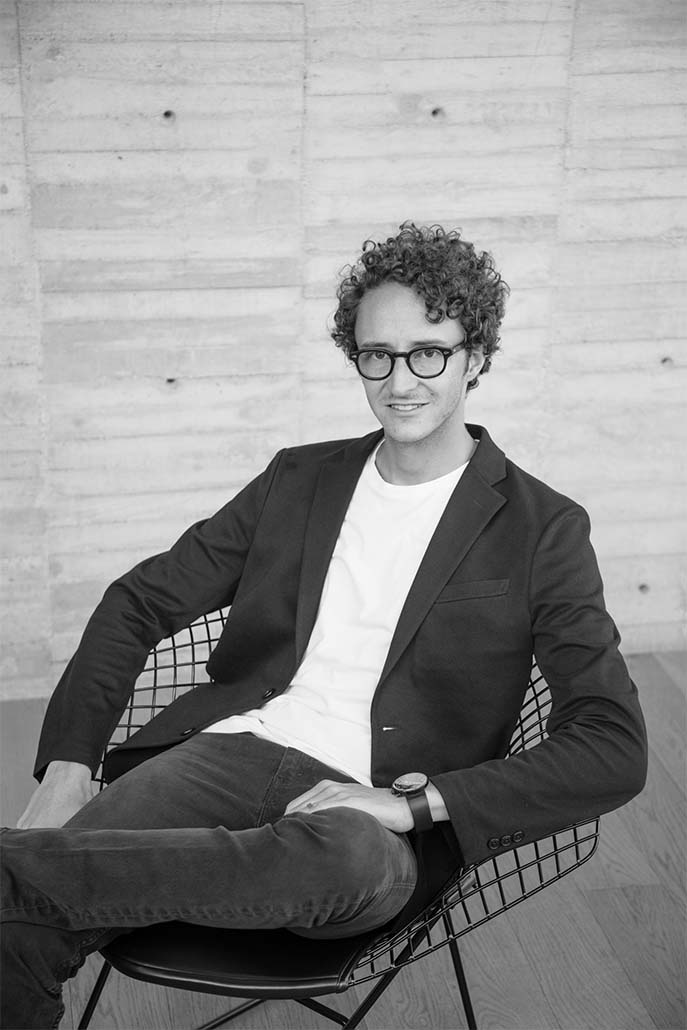 Studied architecture and urban planning in “Universidad Iberoamericana in Mexico City” (2007) and in “Escuela Superior Técnica de Arquitectura de Madrid” (2005). He also has a master degree in Advanced Architectural Design at Columbia University in New York (2011).

In 2012 he founded Método Arquitectos, an architectural firm based in Mexico City with a rep. office in Denver Colorado. Método has designed more than 150 projects and built more than 80 projects. In 2016 he founded with other partners Inmobiliaria Nodo Urbano, a real estate company dedicated to the development of commercial and housing projects.

His previous experience includes more than 15 years in the design and development of projects in firms such as Selldorf Architects in New York and ABAX Architects, among others.

Regarding his design philosophy, for Bernardo … “Architecture is a constant evolutionary experiment, a creative process or a METHOD (MÉTODO) that widens our perspective to propose ideas that question our environment and way of inhabiting space.”

In 2018, he became a professor at “Universidad Anáhuac México” (2018-2021), where he taught the Studio Workshops in the Faculty of Architecture. 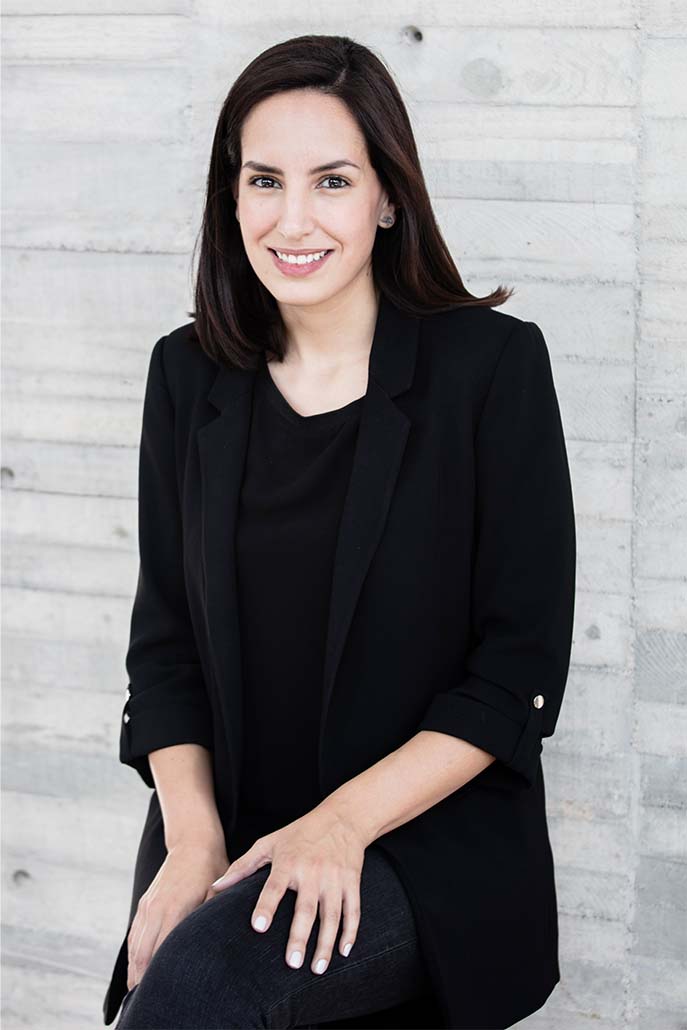 María José has extensive professional experience in the architecture and construction field that has allowed her to integrate diverse areas of knowledge, resulting in a very complete and analytical perspective.

Her professional experience begins in “Desarrolladora Inmobiliaria A&L” (2010-2012), later in “Liverpool Department Stores Corporate” (2013-2014) and later in “Grupo Barca” (2014) in the design and development of an office building located in Mexico City which obtained honorable mention in the 2nd Biennial of Young Architects in Mexico.

From 2014 she starts collaborating in Método Arquitectos where she has been dedicated to the direction and executive development of residential, corporate and commercial projects of different scales. Since 2019 María José has been a partner of Método Arquitectos. 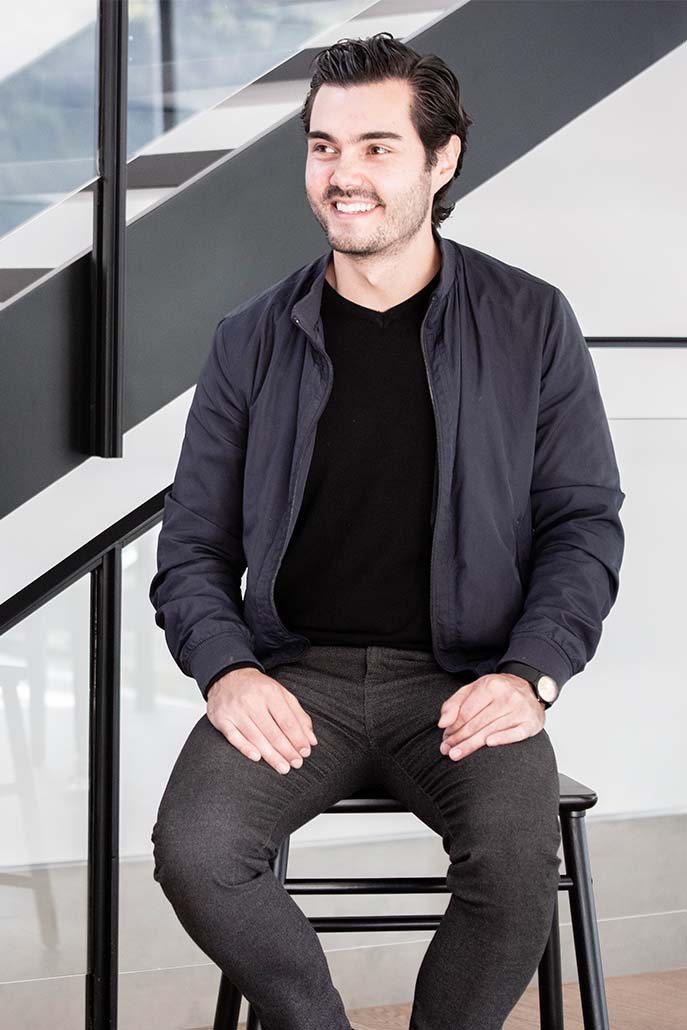 At the end of 2015 he began his collaboration in Método Arquitectos where over time he has gained experience in different areas of architecture and construction.

He has always been characterized for being passionate about architecture and design.

Regarding his design philosophy, for Ricardo… “The development of architecture should be a continuous evolution of solutions that respond to unique environments. It is a compilation of past learnings and knowledge.”

Ricardo has been a partner of Método Arquitectos since 2021 where he has been dedicated to the development of residential, corporate and commercial, and health care projects of different scales.